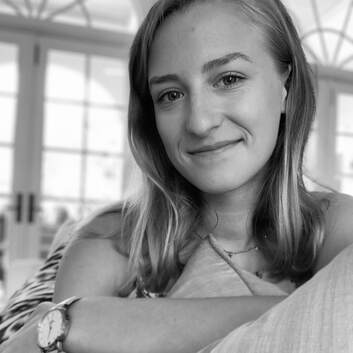 ​Emma Knight (she/her/hers) is a class of 2022.5 EP&E major in Branford College, originally from New Canaan, CT. She has taught as a Single Classroom Educator in the past, and she's now one of this year's Curriculum Directors. In addition to CHE, she's involved with Danceworks and the Yale Political Union.​ 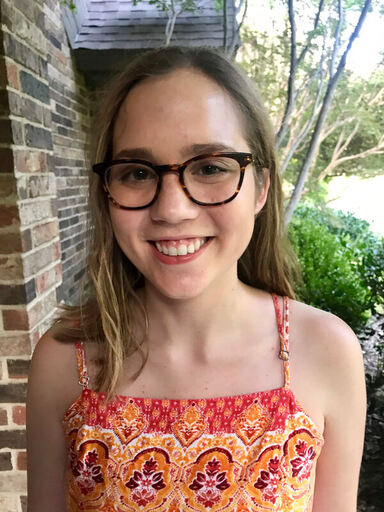 ​Mary (she/her/hers) is a junior in Pierson College from Dallas, Texas, majoring in Russian. Mary will never turn down an opportunity to talk about the Dallas Cowboys and the Dallas Mavericks. Before serving as one of the Curriculum Directors, Mary was the group head for Single Classroom Educators. Outside of CHE, Mary is involved in the Yale Review of International Studies and DanceWorks. ​ 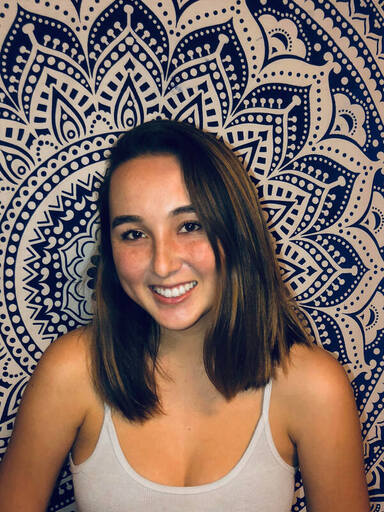 Joanna Zukin (she/her/hers) is a senior in Berkeley College double majoring in Molecular Cellular Developmental Biology and Cognitive Science. She grew up in Santa Barbara, California, where she first got involved in public health education and policy work. Before becoming a Curriculum Director, she worked as a Nutrition and Substance Abuse educator, Intro and Mental Health educator, and Training and Materials Director. Outside of CHE and in her free time, Joanna does social neuroscience research, volunteers for Camp Kesem, paints landscapes, and brews kombucha!​ 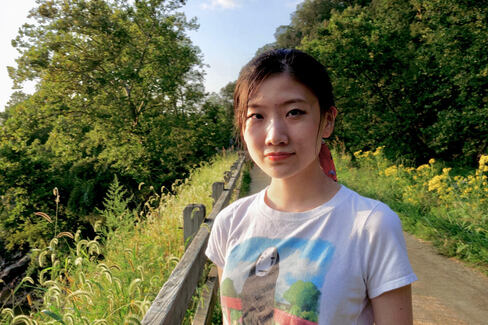 Elaine (she/her/hers) is a sophomore in Branford College studying Molecular Biophysics and Biochemistry. In the past, she was a part of the Middle School Educators team. She is excited about fostering communication and access to information relating to healthcare. In her free time, she enjoys dancing with the Yale Ballroom Dance Team and watercolor painting.​ 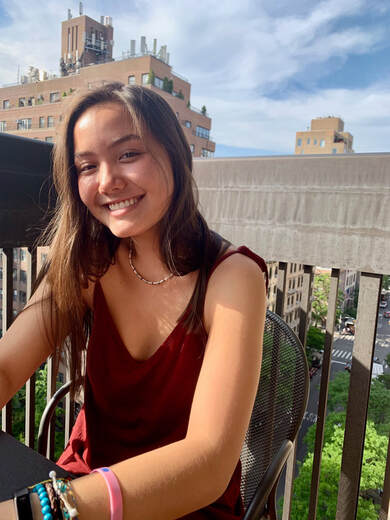 Alessa (she/her/hers) is a sophomore in Branford studying political science. This fall, she is on a leave of absence and interning with a political campaign and an NGO focused on human rights issues around the world. Alessa is originally from New York City and last year, she worked with CHE's Nutrition and Substance Abuse group. Outside of CHE, she is a reporter for the YDN, a tour guide, and a member of the club ski team.​ 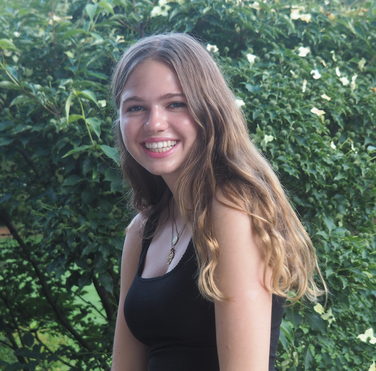 Hannah (she/her/hers) is a sophomore from Pauli Murray College! Hannah is currently on a leave of absence where she is interning with two organizations that focus on global health and gender equality. She's from New York City where she was lucky enough to receive a great health education which inspired her to join CHE. After a year as a STIs and Contraception educator, Hannah is so excited to be a part of the Curriculum Team! Around campus, you can find her participating in Mock Trial, baking banana bread, and constantly changing her mind about which major she wants to pursue. ​ 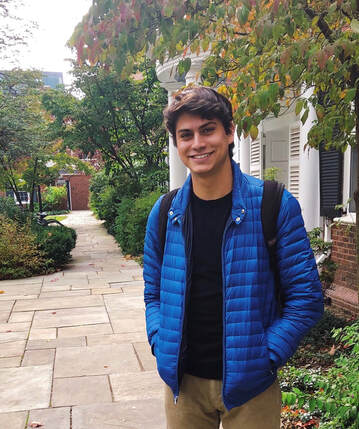 ​Giancarlo (he/him) is a Junior in Pierson College and on the curriculum team for CHE. On campus, he is involved with his College Council and serves as the Social Chair for the LGBTQ+ Co-op. He also volunteers with Haven Free Clinic as an interpreter. When he’s not busy, you can catch him sipping on an iced coffee in the Pierson Courtyard or cooking with friends. Ask him about his many Shakira playlists.​

Rachel (she/her) is a sophomore in Pierson and a potential cognitive science or sociology major, but right now she's having fun exploring! Last year in CHE, she was a Single Classroom Educator and now she's on the curriculum team! Health education is incredibly important to her. Good health education informs, empowers, and gives people the tools to lead a more intentional life.
Powered by

Create your own unique website with customizable templates.
UA-43686091-1